Andrea Simon, Author of Floating in the Neversink 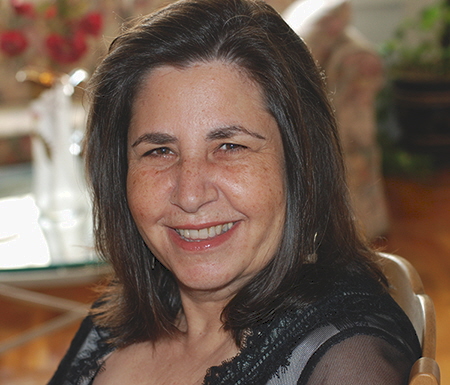 Floating in the Neversink follows a sensitive and impressionable young Jewish girl through the evocative world of summers in the Catskill Mountains, interspersed with life in Brooklyn's Flatbush, from 1955-1961, a time of veiled innocence and impending turbulence
Andrea Simon is a writer and photographer based in New York City. She has worked as an editor, writer, and manager on diverse projects, and was the co-owner of an editorial/production company that specialized in health-related educational materials. For the past several years, she has devoted her efforts to fiction and literary nonfiction, including her published memoir/history, Bashert: A Granddaughter’s Holocaust Quest, now in a paperback edition; her award-winning historical novel, Esfir Is Alive; and her novel-in-stories, Floating in the Neversink. Andrea has published numerous stories and essays and has received prestigious literary honors, including the winner of the Ernest Hemingway First Novel Contest, two Dortort Creative Writing Awards, the Stark Short Fiction Prize, the Short Story Society Award, and the Authors in the Park Short Story Writing Contest. More recent honors include: Esfir Is Alive was a 2016 Foreword INDIES Book of the Year Award Finalist and a 2017 Moonbeam Children’s Book Awards winner; Floating in the Neversink was the 2020 New York Indie Author Project winner; and Bashert is high on the list for the 2021 Book Authority’s “Best Holocaust Biography Books of All Time.”

You must log in to register for this event.
Oops! - There was a problem in authenticating your card: